3:03PM, the day before the 2017 Ironman Cairns Asia-Pacific Championship. My Normatec boots are on and I’m sitting on the couch looking over the downtown marina from the 11th floor of the Aquarius Hotel. This amazing 2-bdrm apartment here in tropic North Queensland has been our base for the last few nights for one part of the Coyle-Crew. Myself, a 10X ironman finisher in seek of course PB’s (Personal Bests) and a KQ (Kona Qualifier). I’m joined by my support crew for the weekend including my wife and 9X ironman finisher, Fiona, who is fully recovered from a varicose-vein removal surgery and is in preparations for IRONMAN Arizona in November. And, her Mom flew in to join us for now her 4th spectator event as my mum: IM Australia, IM Cairns, IM Hawaii, and again IM Cairns.

Up north in Palm Cove is the rest of this seasons Coyle-Crew. Duncan Rogers will look to back up his IMNZ finish that Fi, Mark Russell, and myself competed in, 14 weeks ago in Taupo, New Zealand. His sister, Chelsea Rogers is here as our major supporter and looking to see what IRONMAN really involves. She’s trained with us throughout the season with other past Coyle-Crew members like Deanne Ward. It’s been pretty great having her here and introducing her to our passion since she has been all about triathlon for as long as I’ve known her  ~ 6 years. And, this season we’ve also been supporting Nat Stepan who will be competing in her first ever 70.3 distance. Nat recently received the most prestigious award in my former club, the Alice Springs Triathlon Club. She has also joined us in Glen Helen Training Camps in the past. We are also wishing our best to Sarah Camody embarking on her first 70.3 journey as well.

The season started 12 weeks ago, 2 weeks after IMNZ and an 11-day Cruise gorge/drink-fest up to Vanuatu and New Caledonia. I came back feeling disgusted with myself putting out 23, 26, and 26hour training weeks. But I never renewed the whole-foods, plant-based diet sticking more to a diet in which was primarily fueled by whole-foods at home with occasional eggs and salmon. At restaurants, occasional chicken and steak. The result was that I am racing at 185 pounds, roughly 4 pounds heavier than 1 year ago.

The bike took up 50% of my time which is the lowest since Geelong 70.3 in 2015 and 51% at Challenge Atlantic City in 2014. My FTP in a 20min test adjusted at 95% was 333FTP six weeks ago which is not an all-time high but nearly equal to the 334FTP I had 10 days out from Cairns last year. Five of my rides were more than 4.5 hours but I did have my big ride day over 7hr20min and 148 miles, Big Day Out covering 116 miles in 5 hours at 258NP and a 6hr20min ride up Mt Lemmon in Tucson, Arizona just 3 weeks ago in which I climbed 7,575 feet. During my final season in Alice Springs, I won the Olympic Triathlon and Tavis Johannsen Ultra with some of my fastest-ever speeds.

My best improvement lies in the run where I took back interval training, running on trails and up mountains, testing new shoes, but running to my LTHR and Pacing. This improved my most recent 5K performance from 21:53 during the Stawell Gift in Victoria, Australia to a 20:30 in Tucson, Arizona over a course of 5 weeks. Two weeks ago I also had a great run at the ASRWC Desert Oaks Trail Run based on a HR of 141 vs my IM Goal HR of 133-135. This season I also went back to my running routes and did the signature USA “Long Run” of 20 miles. I did this two times at 8:37/mile in Alice Springs and then 8:27/mile in Tucson, Arizona.

So I took all of that fitness into the Peak and Race Week phases executing my 4 Bricks exactly to race-pace, was stress-free with work, and confidence in my fitness being better than a year ago. But, this is IRONMAN and every race I have faced some form of adversity. But as Jeff Symonds said at this year’s Pro-Panel, “Your Conviction must be greater than your apathy.” And, all ironman athletes and wannabies must realize that this sport is a true test of personal character and fortitude. Before one enters, he/she should realize that the sport is expensive and they shouldn’t expect hand-outs from anyone. They should realize that the best plan of attack is one based upon experience, tried and true, proven results. And that the best memories are the loyal, trustworthy friendships that last lifetimes. Through IRONMAN I have received all of this and there are so many other reasons why my wife and I continue to pursue this passion of ours. I also heard from Miles Stewart once again this season. Miles is the CEO of Triathlon Australia, won the silver medal at the 2002 Commonwealth Games, and took 6th at the first Olympic triathlon in Sydney’2000. It’s great to know that the Passion at the Top is as strong as some of its members. I’d also like to believe that some of my run improvement had come from our personal 1:2 session with Fi and myself in Alice Springs. Miles even compared my form to Luke Bell’s photos that he had been coaching the last time he used his system which is even more special because Fi knows Luke’s wife and Luke sent me an autographed swim-cap from Kona! I love this sport.

With that being said, we arrived Thursday and came here to the Aquarius. Swam with our entire crew and supporters at Palm Cove on Friday morning, hit up the expo, store, check-in, bike together, and did a 30min joy ride. Welcome function, dinner with the crew. Today, Fiona did a park-run joined by 187 people. The free 5K runs are held worldwide and the winner in 17:04 was under 14 years old. Fi came in 39th w/ a time of 21:55. Red bag to T2, video brief, tickets, expo, T1 check in. Then, Fi and I drove the course to Port Douglas and had lunch. That was my last real food.

For the last 2 days I’ve been carbo-loading. I’ve been doing this since Fiona introduced it to me from Sean Foster of Fluid Movements in Melbourne. I’ve done the research backed by the AIS Australian Institute of Sport and I’ve done this for 8 ironmans now.

Its 2 hours later and my pint of ice cream is nearly complete. Thank you for reading and please share. Also, to receive automatic emails, please subscribe to this blog on the left hand side.

I don’t yet know what my story will include tomorrow but it will be one of nearly 1,500. I don’t know what will be in the cards for me. But my conviction is great and my apathy will be squashed. I’m surrounded by people I love and care about and am ready to go to battle. I’ll be powering through tomorrows IRONMAN Cairns and do my best. “Swim 2.4 miles, bike 112 miles, run 26.2 miles – BRAG FOR THE REST OF YOUR LIFE” – John Collins, IRONMAN Founder – 1978

One response to “IRONMAN Cairns Race-Eve” 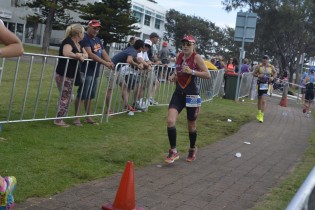 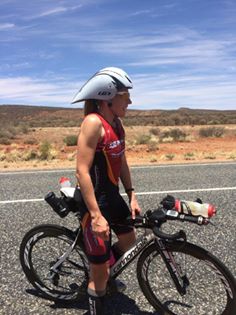 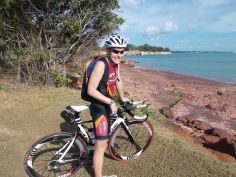 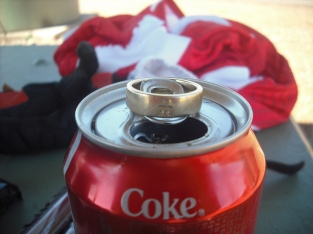 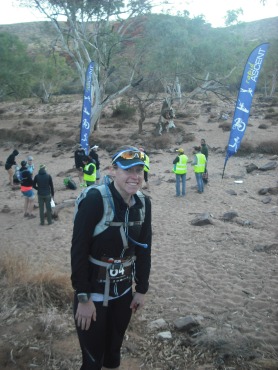 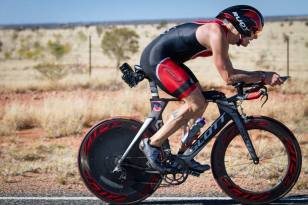 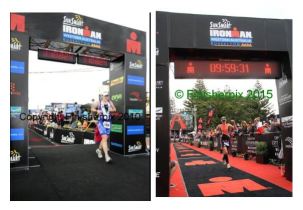 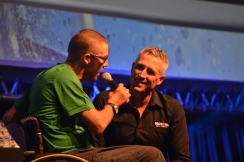 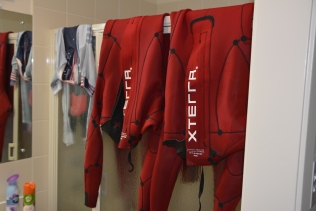