We arrived Thursday from Tucson to Kona. We met up with Kylie and her family. She is racing her first Kona and from Australia. We are first stayed in Waikoloa Village and Day 1 involved a 1hr15min easy run along the water to Hapuna Beach. Volcano sushi and picked up Karen from the airport. We went for smoothies and back to the airport to pick up her bike which arrived late. I noticed David Dellow and had a bit of a chat with him. This Aussie Pro wouldnt be racing this year but his American Fiancee from Miami would be. I had seen both of them 4 months ago at Ironman Cairns. Karen got lost running but we found her via car on the otherside of the golf course our Airbnb was at.

Day 2 involved a practice swim of 40min and snorkeling at Waimea Beach, next to Hapuna Beach. We did a group run of 45min after the swim and Fiona took photos. In Kona we walked around buying lots of stuff at the Expo and a Ukelele that has already been signed by many Pros. We had dinner and to bed early.

Day 3. We were up at 5am, had banana, 4 pieces of toast and a Green Monster. I drove Fiona, Karen, and Kylie the 40min to Kona and parked. We headed to registration and saw pro Sara Crowley from Aus. We also ran into legend Julie Moss 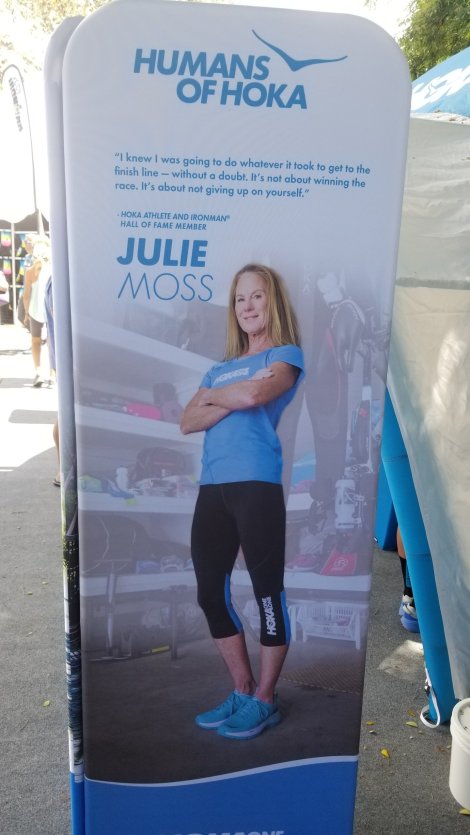 who had remembered me and my hair from the day before in a store and we had a chat. We caught up after the race when she and I cheered Fiona in. 20min before the race I ate a full 200cal Cliff Shotbloks. I headwd down the stairs onto Dig Me Beach after wishing good luck to the ladies and swam to near the front. We were inching forward as usual and i tried staying a bit back. At 7am the canon blew. I swam strong and consistent swallowing a bit too much salt water. But I wasnt getting overtaken too badly and I was holding my own mostly breathing to the rightside, not looking into the sun over Madam Pele. I frequently found myself catching a couple female Pros, catching peoples feet, falling off of others and having a decent line. I made the turn at 26min and was on 1:35/100meter at the half. The line on the way back in was terrible and 3x I intentionally swam completely over peples back to correct the line since their sighting was so terrible. Thanks to my improved sighting and belief in knowing where I ws going (between the 2 white Marriott Hotel buildings to the Western side of the Pier). I looked at my watch averaging 1:27/100yards and 50min. I took another focus on my form, finishing the stroke, and staying my line. I started to get a bit tired and realized it was from the warm waters of Kailua bay. We entered the area in front of the hotel hitting cold waters which I loved. When i was in 1 foot depths, I stood up, ran out of the water up the beach through the arch setting a personal record of 1:02:13 (11 seconds), but I lost to the winner, 2x Gold Olympic Chmpion Alistair Brownlee.

This was a great success. I essentially did the same thing as 3 years ago while doing zero quality training in the pool this season. But, i had the two 3.8km tests and two 5.2km long sessions. I don’t think I will go much faster in the Ironman, but it is possible. I was slower on race day by 57seconds 3 years ago. My goal will be to go faster than Ho’ala.

Karen set a massive PB by nearly 8min ging 1:19 (which I knew she was capable of, Kylie went 1:30 building up big confidence, and Fiona would have gone faster if she wasnt on the steps whe the cannon went off! 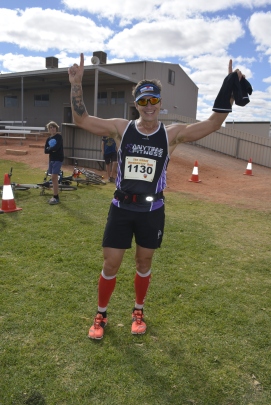 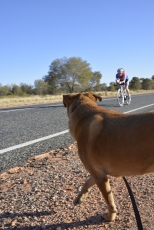 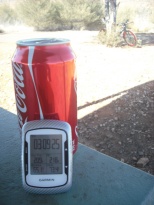 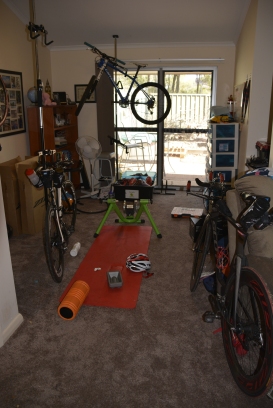 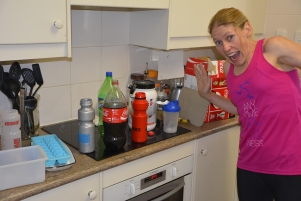 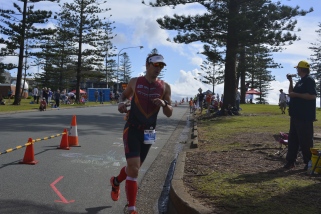 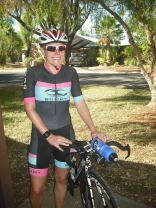 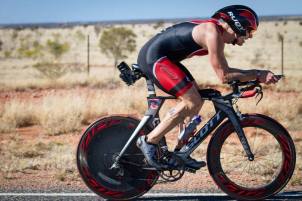 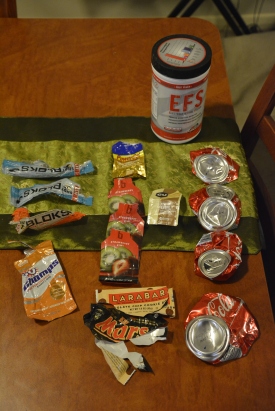 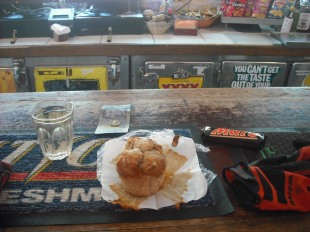 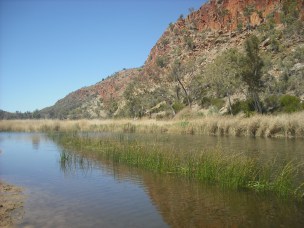 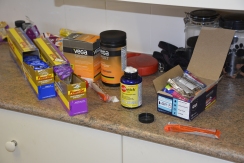 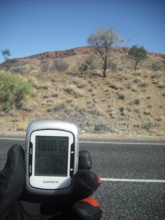 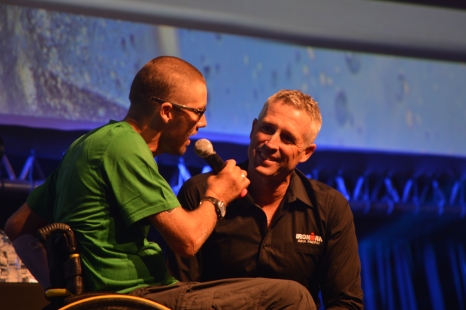